Teaching implies transforming and channeling the skill to bring about desired modifications in the behavior of the individuals so that they could perform the job more efficiently in the fields of their assigned jobs with the more compatible procedure and technique. 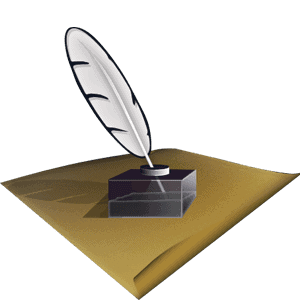 Rapid urbanization and industrialization have posed numerous challenges to the developing countries. The disaster management has become one of the important features in the urban management system. In recent times, the urban centers are responding to the challenges by recognizing the complexity of the issues. Networks, for the exchange of the experiences, are growing and programs are being reshaped and strengthened to deal more effectively with disaster and critical issues.

Designing the house for SMS – Varanasi has been an interesting exploration to blend the local tradition and values with the modern city planning methods, in a sustainable and appropriate manner. We call this a ‘DESIGN WITH NATURE’. The concept accommodates the whole meaning of the living environment, which emerges from the natural elements of the place, and the underlying processes which shape the campus life. Institutions used to be the aspirations of tomorrow. The School of Management Sciences, Varanasi, vows to be an invincible milestone in terms of delivering continuously the best available package of managerial wisdom to the society at large at affordable costs. It is committed to turning the indigenous dreams into global realities. 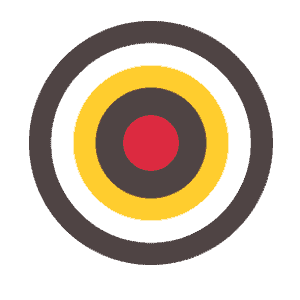 Primarily it aims at engendering skills of management, developing inherent leadership qualities, focusing on cognitive process, including the dynamics of science and technology; all the issues to be incorporated within special courses. In order to provide needful intellectual augmentation, seminars, debates, and discussion-facilities will also be encouraged, for which eminent academicians, industrialists, politicians, and bureaucrats will be invited for participation.

The design methodology adopted is very simple. In architectural terms, it amounts to a spatial modulation of continuous movement in time and space. The present design option is effective in function and form and can stand the test of time.

The building has to be unique in itself to stand out in the surroundings. It has to be of national relevance besides being utilitarian and environmentally conducive.

To provide the latest knowledge and training to the Management-leaders of society.

The nature of the building as a whole complex is based on its functions, essence, image, and character. 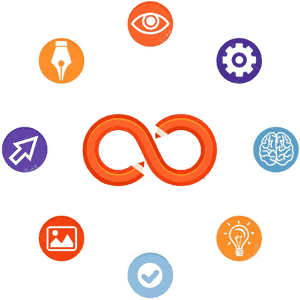 The important design issue is to attain a “Sense of Place” in the design mix. To achieve this one has to deal with the location and setting of the complex in harmony with the landscape, the quality of light and ventilation.

Another important issue is to deal with the behavioral ambiance of the institution, in terms of : 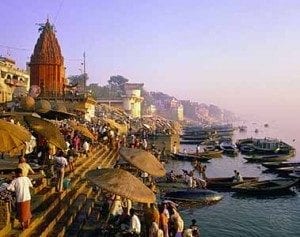 The School of Management Sciences, SMS is not just a juxtaposition of spaces, but it has to perform the functions of education, information, and association of Management associates.

Functionally, the essential requirement of the building is to have really efficient services, comfort conditions, and energy saving devices.

A metaphor of these galis has been used in the design. These open-up into small courtyards, which provide access to the different areas and finally terminate into the promenade on the courts, leading to the entrance plaza through the courts.

Different types of openings have been provided in the building, facing the galis. The walls are treated as panels for murals and paintings depicting and highlighting the images, festivals, and cultural events of the city. The important architectural feature of Varanasi, used in the design, is the courtyard. Here too, the courtyards serve as an extension of the working areas. It also acts as a weather-controlling device and helps in improving the microclimate due to landscape treatment. 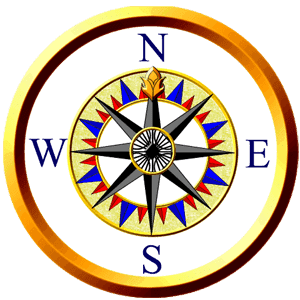 “Nature knows best” – with this paradigm in mind, planning was easy. Each section is placed around a central court and the sections are also separated by one another- by an adequate green area. The pedestrian movement got higher priority while laying-

out the circulation plan as compared to the vehicular plan.

The plan has been formulated on the basic principles of Vaastu.

The main entrance to the campus is from the South facing G.T. Road.

The design ensures a secured institution, permits staff to be deployed efficiently, supports desirable group sizes, staves off the debilitating effects of limiting inmate activity, and avoids obtrusive surveillance that contributes to a dehumanizing environment. The exterior architecture will be blended into surroundings and will be accessible to the public. It has roofs that provide a terrace garden.

Both internally and externally, the facility consists of a series of architectural elements depicting some character of the ancient city – connected internally by an interior street that provides access to the various parts of the facility.

Broad arches to frame the view of the court have been provided.

The dense congregation of the structure will create a romantic sequence of semi¬closed and open to sky spaces – intimate enough in scale to be useful – sun protected extension of the architectural environment.

Intention approach for crude detailing for landscape, architecture, and interiors has been provided.

The design is completely based on factors, such as the shape and angle of the site, view towards the east-geometrical axis and movement patterns and climatological concerns providing the starting points.

Division of spaces on the basis of the area program and geometry is leading to the formation of a strong axial concept. However, the design is inspired by the contextual setting of the site in the city of Varanasi and the similarity in the grouping of built volumes and masses to the classic design of Fatehpur Sikri.

The openings are large enough for allowing sufficient light and ventilation to the rooms.

The landscaped courts provide a break from the monotonous hours, both to the staff and the students.

The Auditorium and open to sky Amphitheatre cater to the need of cultural aspects.

To avoid the Southwest sun, large trees have to be positioned on the west-side.

Pillars (like one in Sarnath) depicting strength have been provided in the entrance plaza.

The walls in the lobby of reception area shall contain rich murals to depict the aims of SMS and some of the exterior walls will also contain murals highlighting Indian culture, festivals and the past history of Varanasi. 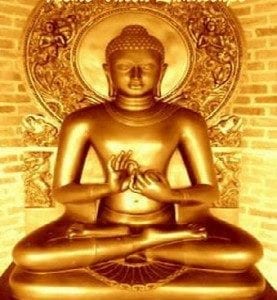 The landscape design for the premises of the School of Management Sciences is to be based on the main themes of the life and life style in Varanasi. This should be described through some sculpted design. – Something indicative of the main theme. It may be projected through a single structure or more – describing the continuity and evolution of the theme.

The themes to be incorporated in the landscape through sculptures, murals, plantations, montage, and design would project.

The confluence of all streams of Hinduism including Jainism, Buddhism, Shaivism, Vaishnavism.

Confluence of Modernism with Ancient

A city of knowledge and wisdom where the education has always touched the zenith.

A place reflecting the carefree and vibrant nature of this ancient city.

A place demonstrating pride in a display of its respect and love for its ancient monuments, architectures and places like ghats, temples, etc.

A place which has been the cradle for all forms of arts and music and has the distinction of being the only city in the world where so many great musicians have lived and are living – Tulsi Das, Kabir Das, Bhartendu Harishchandra, Munshi Premchand, Acharya Ramchandra Shukla, Pt. Ravishankar, Pt. Samta Prasad, Pt. Kishan Maharaj, GopiKrishna, Sitara Devi, Ustad Bismillah Khan, Rajan Sajan Mishra and many more.

A place where all aspect of culture has grown and flourished.

A place which is Shivaya (has imbibed lord Shiv in the way life moves around here).

A place which can be called time tested intellectual laboratory where new principles, theories, churned out from time to time y shastrartha and research-right from the time of Maharaja Harishchandra to the time of Bhartendu Harishchandra. 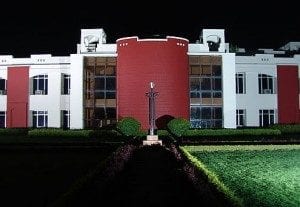 Each town has its own unique image. A sense of self-sufficiency and architectural harmony with the environment are the magically realized intentions of this idyllic institute in the land of Varanasi – which has exploitable/memorable past of its own – not to describe. The immediate natural environment has been the source of inspiration for this projectWith the integration of various activities and services, an attempt has been made to project a simple uncluttered exterior with simple aesthetic interiors convenient to maintain.Highlighting the drama is a juxtaposed co-existence of the exposed brickwork and random Chunter stone masonry wall fragments, mimicking ancient ruins, along with stone grit plastered walls of the yesteryear, and the steel frame screen, clad with reflective glazing of the present times. Serving as visual reminders of ‘time and space’ they evoke a sense of belonging with their inherent contradictions and metamorphosed manifestations, fusing the past and the present.

“A METAPHOR IN ESSENCE OF MANAGEMENT”! 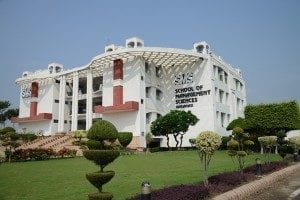